About the Hope Fund

The Hope Fund provides young, academically talented Palestinians who possess leadership potential with an opportunity to pursue undergraduate degrees in the United States. 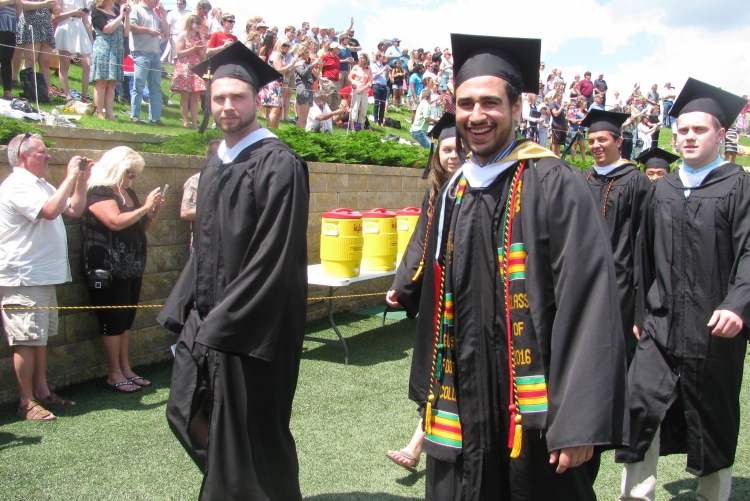 Graduates in caps and gowns walk by

For nearly two decades, the Hope Fund has provided higher educational opportunities in the United States for exceptional Palestinian students living in the West Bank, Gaza, Lebanon, and Jordan, particularly refugees and others from disadvantaged circumstances. To date, 140 Palestinian men and women have been selected based on their leadership potential, character, and strong academic qualifications, as well as limited financial resources that pose an obstacle to their pursuit of a higher education.

Participation in the Hope Fund is a four-step process:

In 1999, Dr. Fahim Qubain began exploring the possibility of establishing a mechanism to help educate children who lived in the poorest and most desperate corners of the region’s refugee camps. In 2000, he and his wife Nancy established The Hope Fund Corporation as a (501C3) charitable public organization, enabling it to receive tax-deductible contributions from individuals and corporate bodies.

The Hope Fund then turned to Amideast to serve as its key in-region partner. With our extensive network of field offices across the region, we were well-positioned to assist with the selection and preparation of prospective students — a service we provided free of charge.

After 15 years as an independent nonprofit organization, the Hope Fund entered a new era in May 2015, when it became a part of Amideast. Our commitment to expanding opportunity for underserved youth will help the Hope Fund continue to open doors to higher education for Palestinian youth for years to come.

More than 40 U.S. colleges and universities have generously supported the Hope Fund and its mission: 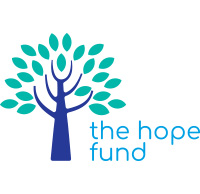