Launched in December 2016, the Youth Entrepreneurship Program supported the aspirations of young Egyptian men and women who wished to pursue entrepreneurship as a career path and way to contribute to the economic development of their country. 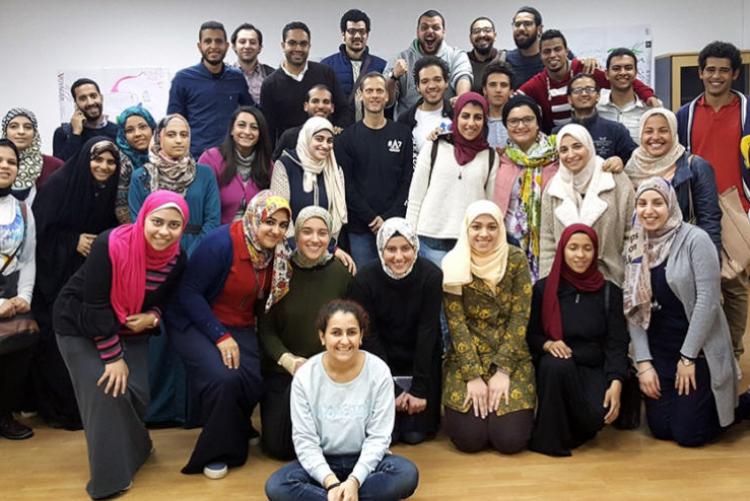 Group of students pose and smile

Over a two-year period, the partnership between Amideast/Egypt and Citi provided training, coaching, incubation, and other support to more than 40 aspiring young Egyptian entrepreneurs, with more than 16 companies among them.

In addition, the program's emphasis on paying-it-forward raised awareness of entrepreneurship among more than 1,500 youth, thereby contributing to building a new generation of entrepreneurs.

The YEP is part of Citi Foundation's Pathways to Progress global approach to prepare urban youth to thrive in today's economy. Programs that make up this approach are focused on developing economic opportunities for youth through activities such as, entrepreneurship education, engagement in the formal economy through first jobs, and the acquisition of leadership, financial, and workplace skills.

As part of the Pathways to Progress initiative, Citi Foundation commissioned the Economist Intelligence Unit (EIU) to study how cities around the world support young people’s ambitions and contribute to their economic prospects. The study revealed that seven percent of respondents in the Middle East and Africa want to start a business and work for themselves.

YEP's impact is recapped in this article and in this video: