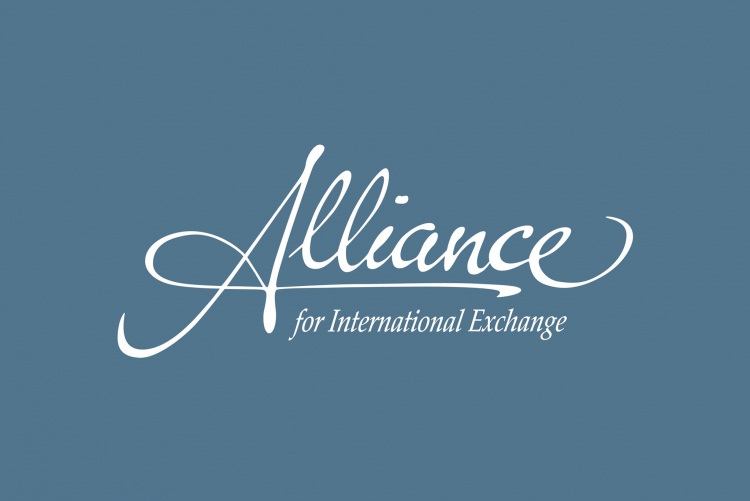 International exchange programs got a huge boost of support this week as 163 former U.S. ambassadors sent a letter to the Chairs and Ranking Members of the U.S. House and Senate Appropriations Committees urging them to support full funding in fiscal year 2018 for the Department of State’s Bureau of Educational and Cultural Affairs (ECA).

“We are former United States Ambassadors to countries across the globe. While we may differ in political ideology, we write today united with one voice to ask that the Senate and House Appropriations Committees support full funding in fiscal year 2018 for the Department of State’s Bureau of Educational and Cultural Affairs. The unprecedented 55 percent cut called for in the Administration’s full budget would jeopardize our nation’s public diplomacy efforts,” wrote the ambassadors.

The letter is significant both for the historic number of signatures and the broad bipartisan support for educational and cultural exchanges it displays.

Last week, the House Subcommittee on State, Foreign Operations, and Related Programs approved $590.9 million for FY 2018 for Educational and Cultural Exchange Programs. This marks a cut of approximately seven percent compared to the current FY 2017 Omnibus bill funding level of $634 million, and would bring exchange program funding back to the FY 2016 Omnibus funding level. The full House Appropriations Committee is expected to mark-up the bill this week.

The budget recommendation offered in May by the White House called for an unprecedented 55 percent cut for the Bureau of Educational and Cultural Affairs, which, if enacted, would greatly jeopardize our nation’s public diplomacy efforts.

A copy of the full letter and a list of signers is available on the Alliance for International Exchange website.