Jun
05
2020
AMIDEAST President and CEO Theodore H. Kattouf issued this message to our headquarters’ staff on the current troubling events: 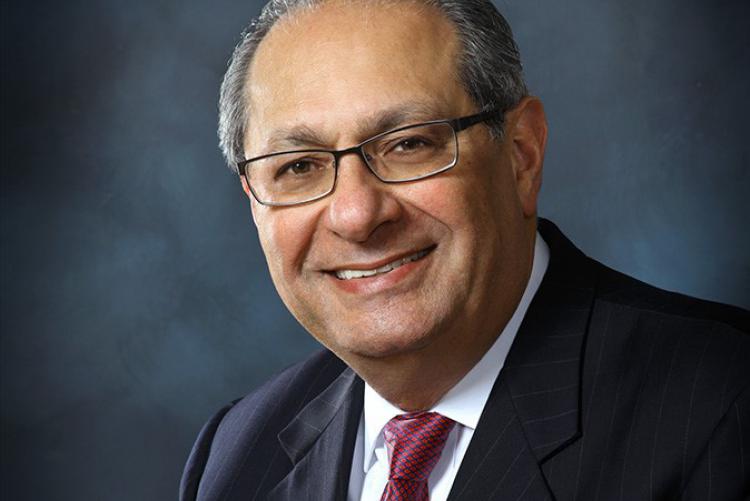 I know most of you are deeply troubled, as am I, by the recent murders of several of our fellow African-American citizens at the hands of the police or vigilantes. If there is any advantage to being older, it is the ability to place recent events in the context of what you have witnessed over the course of your life.

Our Constitution begins with the words: “We the People in order to form a more perfect union...” and is followed immediately by the aims of establishing justice and securing the blessings of liberty, among other lofty ideals. When written, most African-Americans were enslaved, Indigenous American tribes were being driven off their lands, and only white men with property could vote.

In the intervening 233 years, slaves were emancipated, universal suffrage was passed, Jim Crow laws were struck down, and the Civil Rights Act and Voting Rights Act were passed. None of these momentous steps toward a more perfect union came without prolonged mass struggle to secure them. Along the way were many setbacks. The arc of the moral universe may bend toward justice, but there is nothing inevitable about it.

You and I, my friends, must commit ourselves to working for legal and social justice in our daily lives. However, as Gandhi and Martin Luther King taught, nonviolent means of protest are not only the moral but usually the most effective way to win the support of others to your just cause. The U.S. Civil Rights Act and the Voting Rights Act owe much to the struggles of non-violent demonstrators who risked all to wrest free their Constitutional rights. Some paid the ultimate price, including of course Dr. King.

The lessons are clear: We have a long way to go if the U.S. is to fulfill its promises to ALL of its citizens. Ally and work cooperatively with like-minded individuals and groups to secure social justice and political reform. True representative democracy requires voters choosing their representatives, not representatives choosing their voters. It requires an end to voter suppression and the disenfranchisement of our fellow citizens. It calls for authorities at all levels to respect the requirement of equal justice before the law. And it certainly demands the constitutionally-guaranteed means to have an informed and engaged citizenry. Everyone needs to understand the importance of voting.

Being emotional is not enough and never has been. Rational thought, compassion, and committed action are what is called for at challenging times. AMIDEAST believes in creating hope, opportunity, and understanding for all people; and AMIDEAST stands in solidarity with George Floyd’s family and all those who expect this dear country of ours to live up to its ideals.